Top 7 Cities to Live in Canada

Canada is one of the countries that most immigrants find welcoming due to its culturally diverse nature and high standard of living. Over 250,000 individuals from different continents immigrate to the country every year through temporary visas or permanent resident visas.

Perhaps you’re already making plans to move to Canada, it’s crucial to know the best cities to live in or work as an immigrant. You will also discover more about each city’s economy, culture, and other opportunities.

Ensure that you weigh your options before choosing any Canadian permanent residency program such as Canadian Experience, Family Sponsorship, Quebec Selected Skill Workers or Provincial Nominee.

Factors like weather conditions, employment opportunities, housing, cost of living, and health care can influence your decision when choosing a Canadian city.

Ottawa is an English-speaking city that offers immigrants different services to make settling into the Canadian lifestyle easier. The city is your best choice if you’re searching for an eco-friendly and family-oriented city with robust professional opportunities, especially in the technology field.

Although it has a sunny climate, the temperature can fluctuate during spring and fall. This city is very clean with a low crime rate, affordable housing, and standard health care facilities. Its average household income is around $89,400 compared to Canada’s average income of $81,300, making it the city with the highest household income in the North American country. Even though the city has a boring nightlife, you can still engage in some activities such as sports and attend festivals.

Gatineau is located in the Quebec province which is the largest province in Canada. It’s a French-speaking city that attracts immigrants from different continents. If you intend to move to Gatineau, make sure that you are proficient in French to have a better chance of securing better jobs.

Thousands of people living in this city have jobs in Ottawa due to its proximity to Gatineau. Some of the perks of living in Gatineau is that you will have access to affordable daycare and pay lower income taxes. However, it’s likely to have limited options in terms of healthcare facilities.

Waterloo is a culturally diverse city with ample job opportunities cutting across different sectors of the economy. It has several world-class institutions for both adults and children. This city has something for everyone regardless of their lifestyle and taste.

Brossard is flanked by four municipalities namely La Prairie, Longueuil, Saint-Lambert, and Carignan. The benefits of living in the city include affordable housing and lucrative jobs. It embraces French as its official language.

Around 23% of the people living in Delta are South Asians and Chinese. You should consider this city if you’re looking for a serene and secure environment to raise a family. Most residents enjoy affordable housing.

They often spend more time outdoors due to a number of reasons. For instance, Delta has mild weather and the winter isn’t harsh, unlike most cities. Its soil is very fertile hence it’s one of the best producers of nursery plants and vegetables. Apart from farming, you can pursue a career in other industries like transportation, manufacturing, tourism, communication, and energy.

Burlington is one of the safest cities with appealing landscapes, high quality of living, and affordable housing. Hikers from all over the world usually head to Bruce Trail and Niagara Escarpment for an exciting adventure year in and out.

The automotive and manufacturing industries are the top sectors contributing to the city’s economy.

Around 98% of the city’s population speaks English while the rest speak French, Chinese, Spanish, Filipino, Urdu, Ukrainian, and German.

Make sure that you attend festivals like the Cathedral Village Arts Festival, the Craven Country Jamboree, and the Regina Dragon Boat Festival if you eventually move to Regina. Agriculture and the natural gas sectors are the heartbeats of the local economy.

Here are some benefits you will enjoy as a resident of Regina: 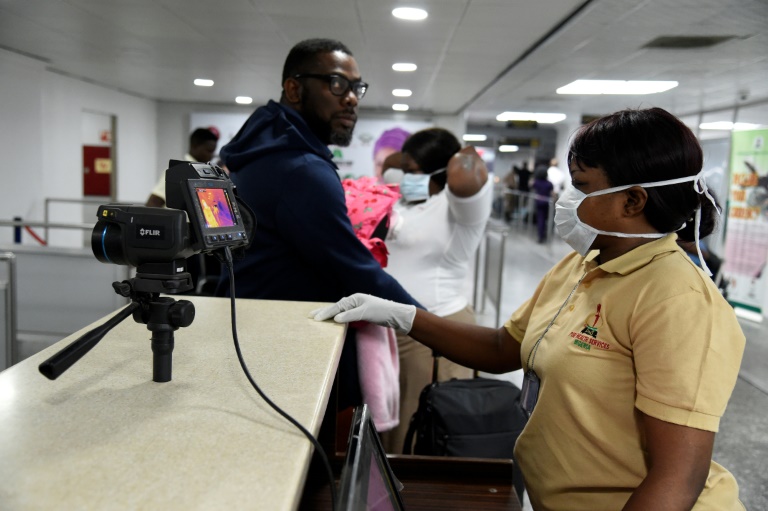 Read More
Advertisement The Coronavirus pandemic is changing every sector and the immigration industry isn’t left behind. Many activities have…
IImmigration 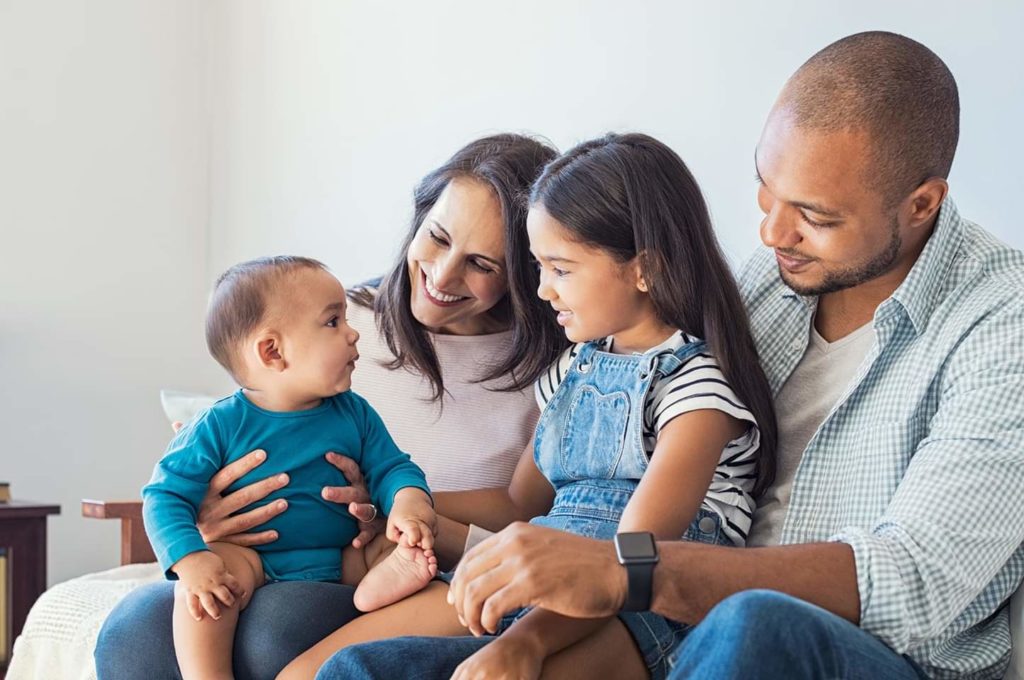 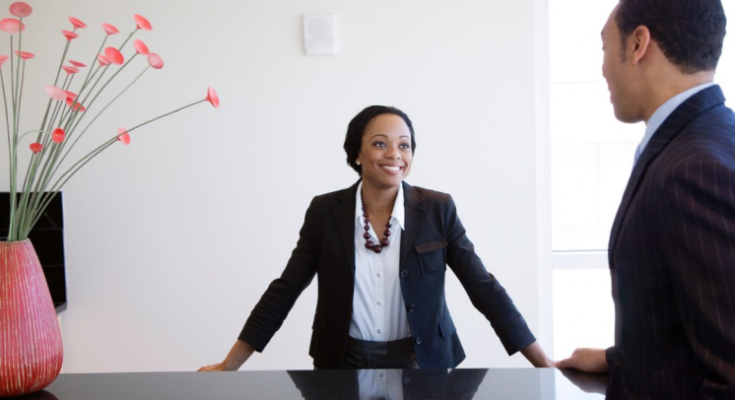 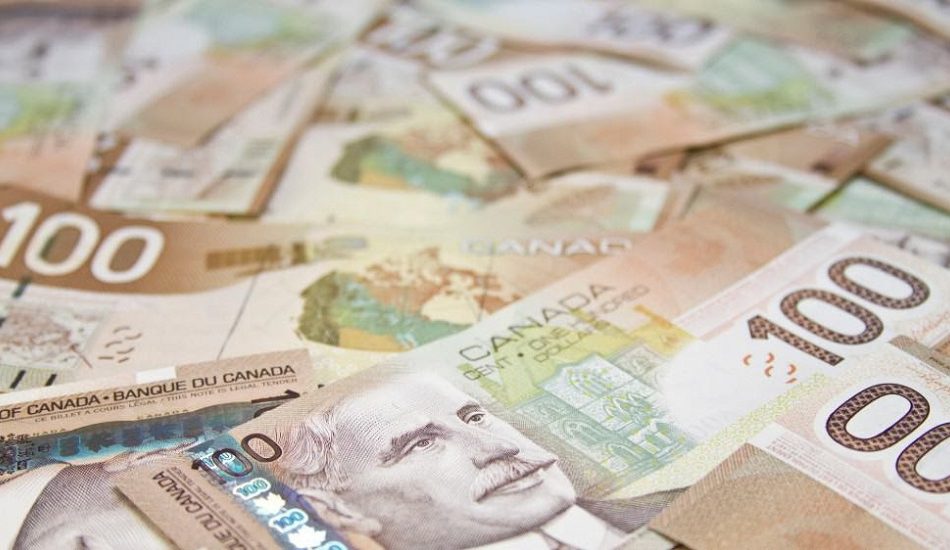 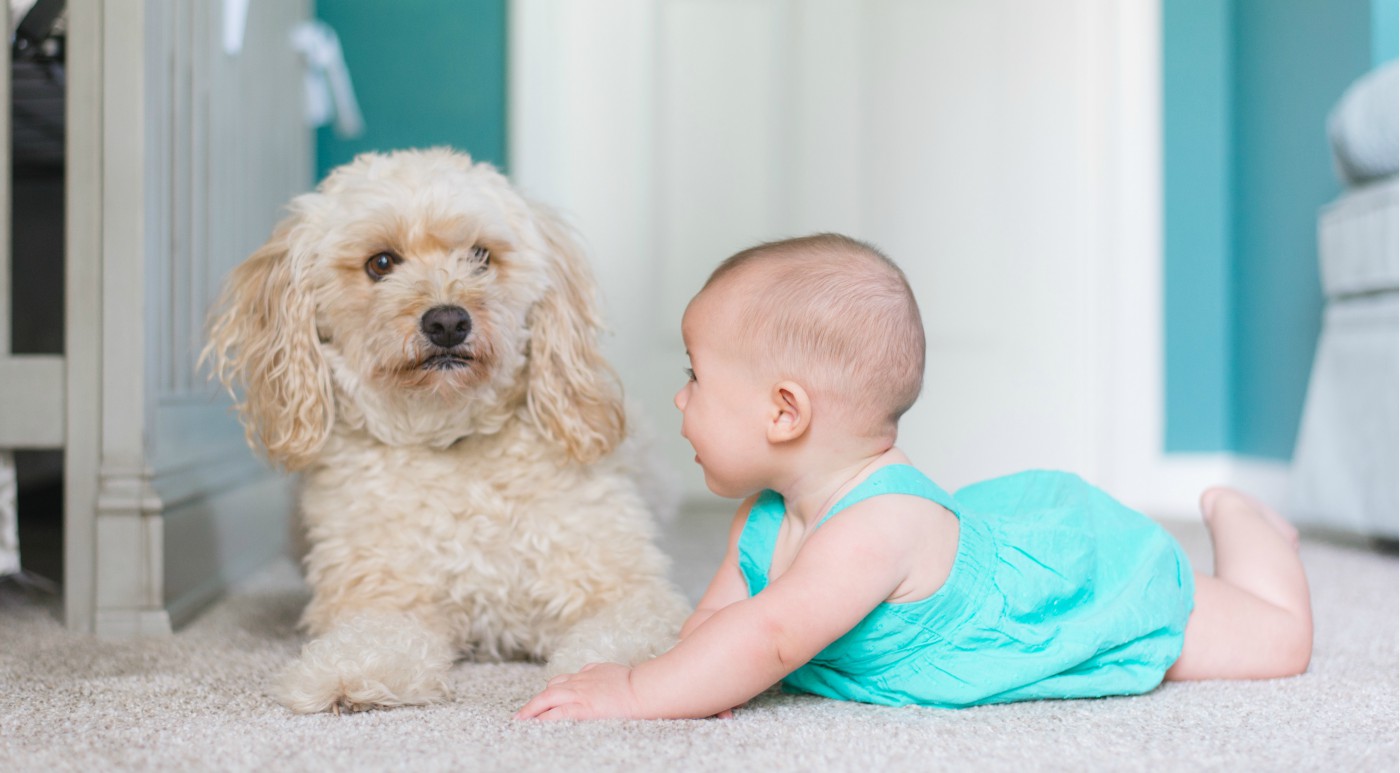 Read More
Advertisement The physical and emotional health of every expectant mother is crucial. The Canadian health care system is…
IImmigration